This time last week I was in the middle of the longest day ever stuck at Dulles airport with a flight that was cancelled, rescheduled, delayed and then more delated. Which (surprise!) is pretty much the worst way ever to start out your week. But, the weekend trip that preceded the airport crud-fest was the nicest, and pretty much involved as much friendly knitter hangout time as possible.

(My trip on the way there was actually just fine and I even did a bit of on the spot spit-splicing whilst knitting away on my sweater sleeve. Good times.) 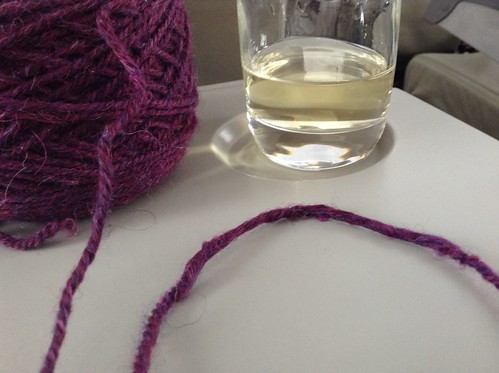 I stayed with knitter pal Gwen, whose dog is pretty much the nicest guy on four legs. 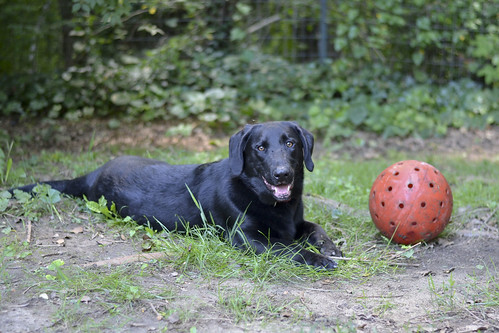 We chatted and knitted, and took a bit of time out on Saturday to visit her rec centre pool which was so nice I momentarily considered moving to Maryland. 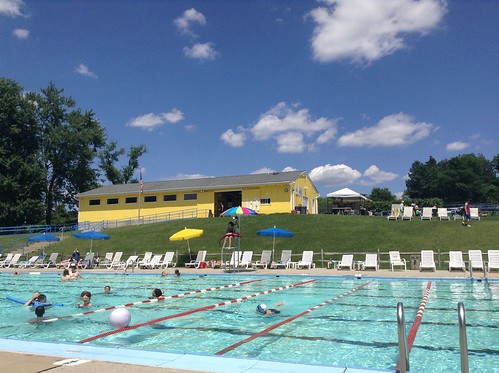 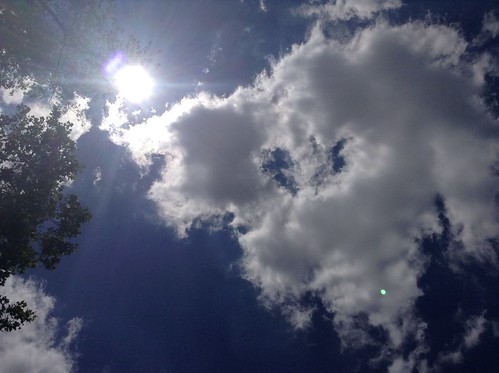 I had a full day of touristy wanderings on Friday and checked out a bit of DC, and the weather was several degrees warmer and sunnier than it has yet been here in southern Ontario, and it was pretty cool remembering what summer is going to feel like when we finally get it here. (Spoiler alert: it’s going to be great.) 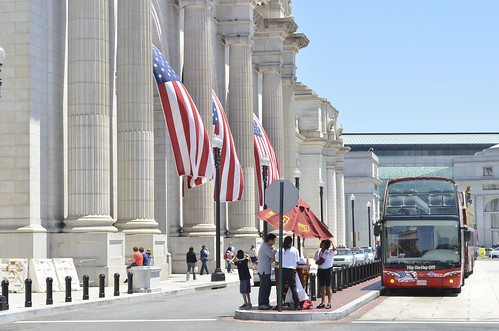 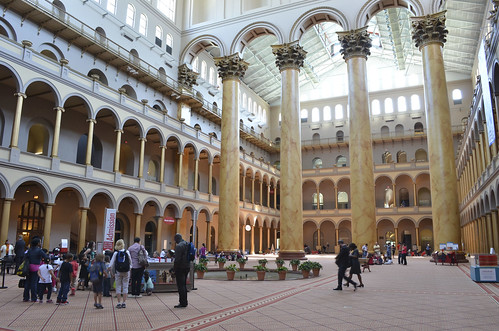 And on Saturday evening the knitters gathered, and ate guacamole and had margaritas, and chatted about books, and caught a show of ‘The Fault In Our Stars’ at the movies, and lo, it was good. 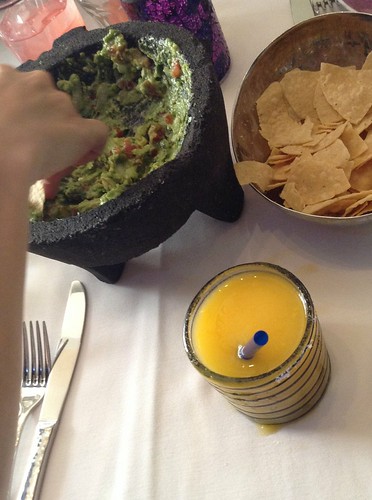 And I also finished a pair of socks. Bonus! So basically I have my summer to-do list all prepped as a result: more knitting, more books, and more margaritas. Am I missing anything? Summerrrrrr, bring it on.

I hope your week ahead is a good one and has some sunshine in it!